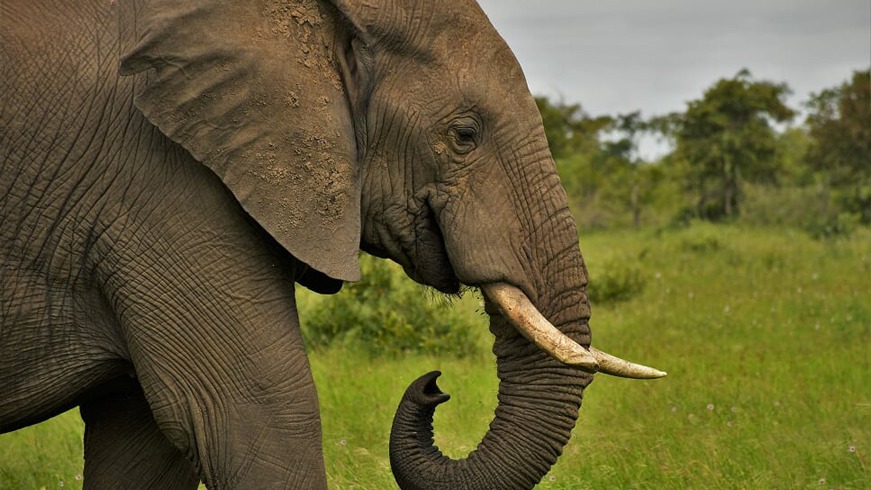 How to handle a dangerous animal encounter

iKhaya LamaDube is situated within the Dinokeng Game Reserve – a Big 5 reserve with free roaming animals. There is a real possibility of disturbing an animal during an encounter with them in their natural habitat and territory. This could result in the animal becoming frightened and aggressive resulting in a potentially dangerous encounter. What should you do if you come across an aggressive and hostile animal within the reserve and what are the warning signs to look out for?

Should you ever come across a big cat in the reserve the most important thing to do is not run away with your back to the animal. Cats are accustomed to chasing fleeing prey and this will only motivate them to chase you.

Signs of aggression in big cats include

Remember not to get in between a mother and her cubs and always keep your windows up.

Although they are known as ‘gentle giants’, elephants will charge to protect themselves and their territory.

Signs of an aggressive and threatened elephant:

What to do if you encounter a hostile elephant

Elephants are herbivores and will only display aggressive behaviour if they are threatened. If you find yourself in a dangerous situation during your self-drive with an elephant you can take the following measures:

Although they are the world’s third-largest animal, Rhinos can be fast when they need to be and unfortunately there is very little warning. Their eyesight is poor which makes it difficult for them to perceive a threat until the last minute, making their behaviour rather unpredictable.

What to do if you are charged by a rhinoceros

Whether you’re on a self-drive safari or walking around your game lodge, there is a real possibility of coming across a snake. With over 138 species of snakes in Southern Africa, and not all of them venomous, you can’t take your chances. Here’s how we recommend handling a snake encounter which could potentially save your life.

At iKhayaLama Dube, we have always lived in harmony with snakes, encouraging guests to advise when they find one so we can safely capture and move the snake. No one has ever been bitten and after learning under Xavier Glaudas for 5 years we are fully equipped with the knowledge to coexist peacefully with any snakes we encounter. Xavier Glaudas spent 5 years at iKhaya LamaDube with his research in Dinokeng Game Reserve studying snake behaviour

Signs of aggression in snakes

What to do if you encounter a snake

iKhaya LamaDube is situated in an area inhabited by Mozambique Spitting Cobras. Here’s what to do if you are ever in a close-up encounter with one of them.

These tips are only guidelines on how you can attempt to stay safe when encountering a hostile animal. All cases are different and animal behaviour is always extremely unpredictable.

Our biggest tip for staying safe on safari? Respect that this is their land and you are only a visitor.